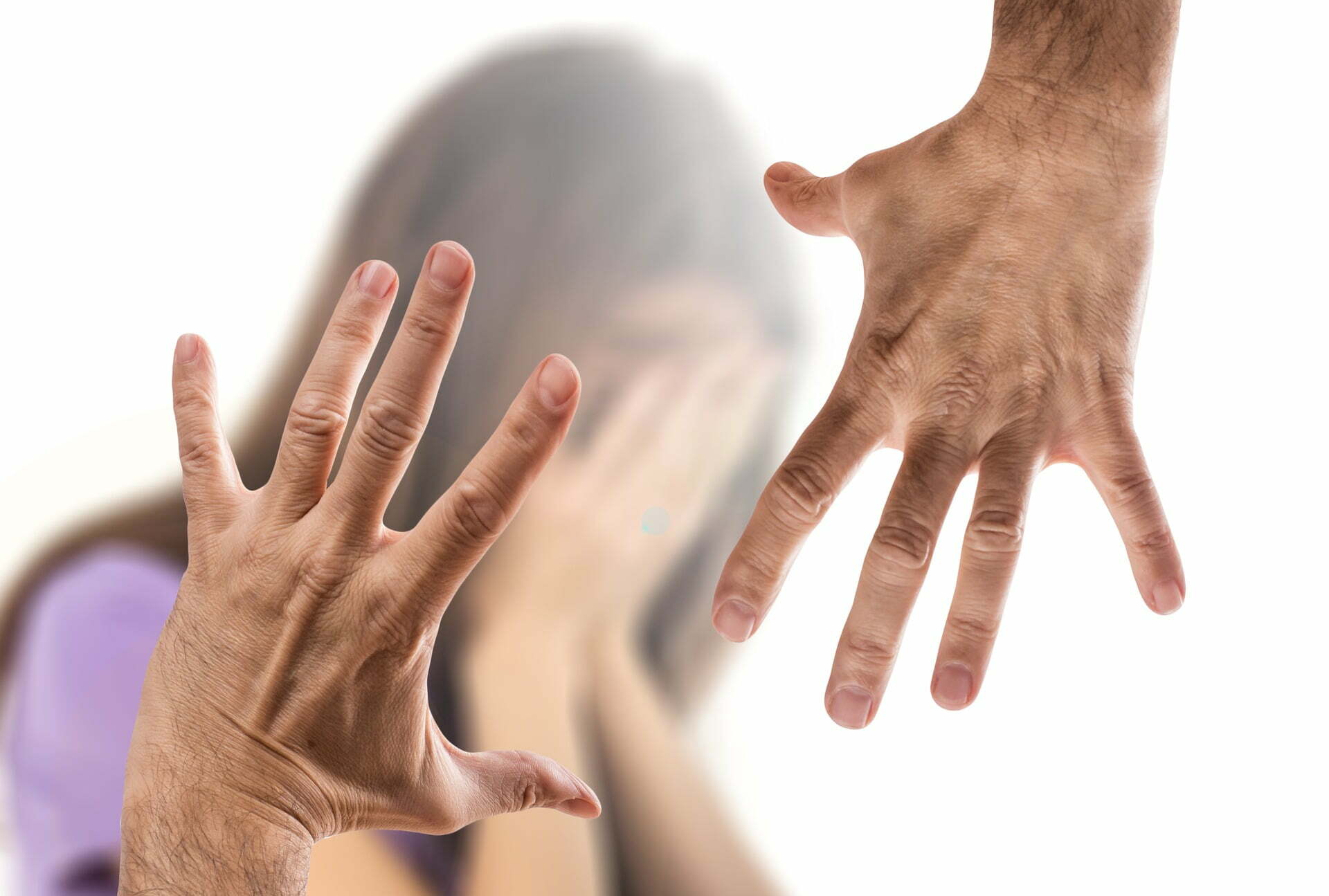 “This is an issue which I’ve been concerned about for many years. After hearing of Donal’s efforts on this in Enniskillen I double-checked the situation here. Sadly I confirmed that Dungannon doesn’t have any dedicated domestic violence refuge units either. Anyone currently needing emergency housing has to go to Cookstown. This is just not acceptable and is another unnecessary barrier for anyone wanting to break with their abuser.”

“The recent scandalous closure of Regina Coeli House in Belfast, which was the main supported accommodation for women in Northern Ireland who have been abused or trafficked, shows that this is not an isolated issue. Stormont has completely failed to provide emergency housing for those wanting to escape domestic violence.