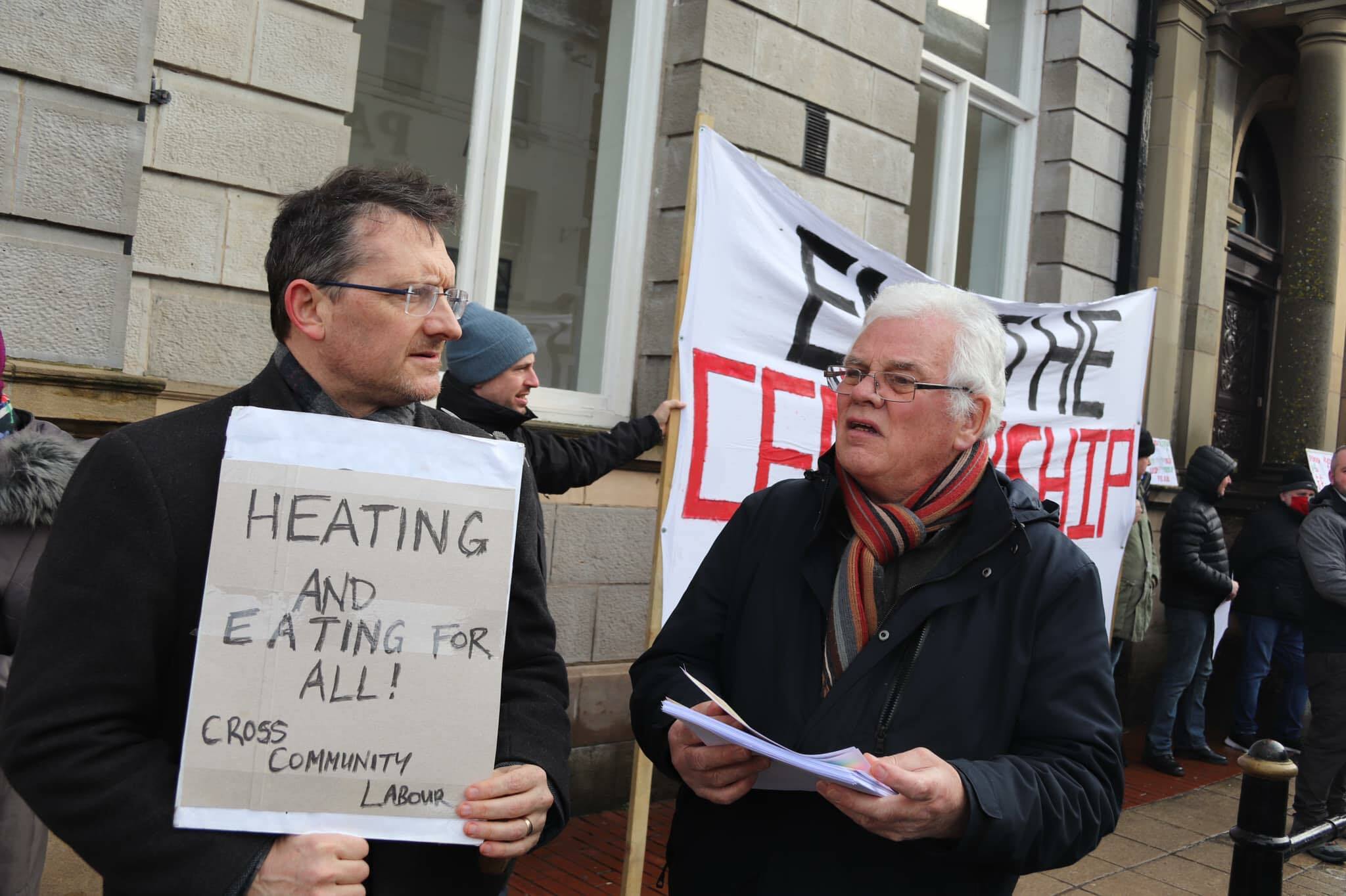 Donal said he wanted to protest that “we were completely excluded there from having any input into probably the most important…” At that point, the Chair interrupted: “Can I just stop you there. You weren’t excluded.” As Donal resumed, the Chair spoke over him. “Our voices weren’t heard,” Donal protested. “There’s no public debate on it,” the Chair interrupted. END_OF_DOCUMENT_TOKEN_TO_BE_REPLACED